Is it normal to win the lottery? Well, yes it is … for someone. But does that make it abnormal to not win? 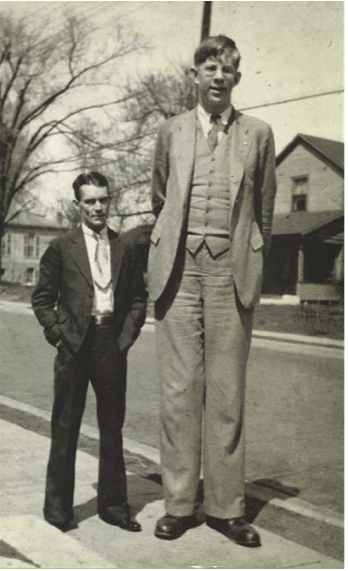 Is it normal to win the lottery? Well, yes it is …

Our dualistic nature seems to like nice, neat opposites. If it’s not good, it must be bad.

The use and misuse of the term “normal” has become annoyingly convoluted to be no more than a justification for a preference. Normal is now good and abnormal equals bad.

There is a phenomenon in psychology called “myside bias“, or “confirmation bias”. People, humans, tend to only extract the data from bodies of evidence that confirm beliefs which they already hold. An interesting claim by researchers is that the bias is relatively independent of intelligence. So smart people are just about as likely to be biased as stupid people.

Good examples are seen in everyday life where various historical religious texts are used to prove or disprove a belief. The different books can be shown to absolutely forbid eating certain types of meat  … or not, whom you should marry … or not marry, whether you should wage war … or be peaceful, whether you should break your boiled eggs on the big end or the little end. (Oh, sorry, that was Jonathan Swift.) But you get the idea, same text different conclusion, depending on your bias.

Axe murderers and geniuses are also a normal occurrence.

Please take the poll below.

2 comments for “Another New Normal – Are you biased?”